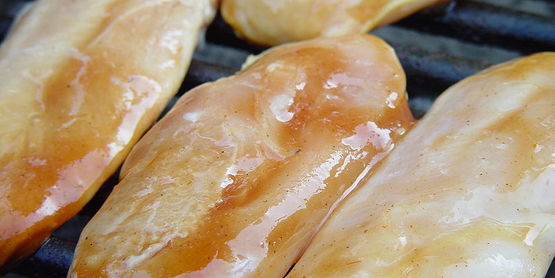 Lessen the risk of foodborne illness by following these steps!

In addition, USDA's Meat and Poultry Hotline in the spirit of a food safe summer grilling season, is providing these important recommendations for grillers:

It's a wash! - In sports, "it's a wash" means that the two opposing teams are equally matched and the victor is anyone's guess. But during the summer grilling season, unless you wash your hands thoroughly, the opponent - bacteria that causes foodborne illness - will have the advantage. Be safe by thoroughly washing hands with soap and warm water for 20 seconds. If soap and water are not available at the picnic site then bring disposable towelettes or an alcohol-based hand sanitizer. Hand-washing is one of the simplest ways to help reduce the threat of foodborne illness.

Go ahead, make more marinade - Sauces and marinades used on raw meat or poultry should never be reused on cooked foods. Reused marinade could potentially harbor bacteria that can make people sick. Recycling the marinade as a dipping sauce after the food has been cooked is a bad idea if it has not been boiled first. Always allow meat and poultry to marinate in the refrigerator. At room temperature bacteria on raw meat and poultry can double in number every 20 minutes. Likewise, thaw meat and poultry in the refrigerator, never on the counter. (Cornell Chicken Barbecue Sauce recipe)

Safe at the plate - This term applies to more than baseball. One of the most common mistakes people make is serving cooked food on the same plate that was used to transport the raw meat or poultry from the kitchen to the grill. Cross-contamination can also occur when vegetables or other uncooked foods come into contact with cutting boards, plates and utensils that were used for raw meat and poultry products. So this summer keep it safe by using separate plates - one for raw foods and one for cooked foods.

Tools of the trade - You can never have enough tools and two of something is better than one - and safer. It is important to have more than one spatula, fork and other utensils on hand when grilling. Backyard chefs often use a spatula or kitchen tongs to place raw food on the grill and later use the same utensil to remove the food after it's been fully cooked. Because the utensil came into contact with raw food, it could harbor bacteria and transfer them to the cooked food. Be sure to use two utensils, one for raw food, and one for cooked food.

Watch the temperature rise - Studies show that the color of cooked poultry and hamburgers is not a reliable way to determine if foods have been cooked to a temperature high enough to kill bacteria like E. coli O157:H7 and Salmonella. The only way to be sure food is safely cooked is to use a food thermometer to measure the internal temperature. All poultry products should reach a safe minimum internal temperature of 165°F. Ground beef and pork should be cooked to 160°F and steaks, roasts and fish should be cooked to 145°F.

An ice chest isn't just for drinks - An ice chest is a valuable tool at summer outings. Not only does it serve as a vehicle for transporting food, it also plays a critical role in reducing the chances of foodborne illness. Drinks aren't the only food products that should be chilled. Popular picnic items like hot dogs, raw hamburgers and salads should be packed in a cooler with enough ice or freezer packs to keep the temperature inside at 40°F or below.

Dad, are we there yet? - All dads know the best way to get to their destinations without having to ask for directions. But when you are transporting hot foods to your picnic like fried chicken or BBQ ribs, take the most direct route. Hot take-out food should be eaten within two hours and within one hour if the temperature exceeds 90°F.

Keep the flame alive - For many grilling enthusiasts there is only one way to cook - with fire! However, realize that foods left out in temperatures higher than 90°F will become unsafe in just one hour. Because summer picnics and barbeques often last for more than a few hours, food that has been cooked and left sitting on the table for several hours should not be eaten. Hot foods need to be kept hot (140°F or higher). Use the grill and warming trays to maintain these temperatures.

Chill out - Play it safe by putting leftovers and perishables back on ice after eating. Don't send leftovers home with the guests unless this food is transported in a cooler with ice and immediately chilled. These foods can reach the "Danger Zone" (40°F to 140°F), where bacteria can grow and multiply if not properly chilled. Also, cold foods need to be kept cold (40°F or lower). Use coolers and ice to maintain these temperatures. 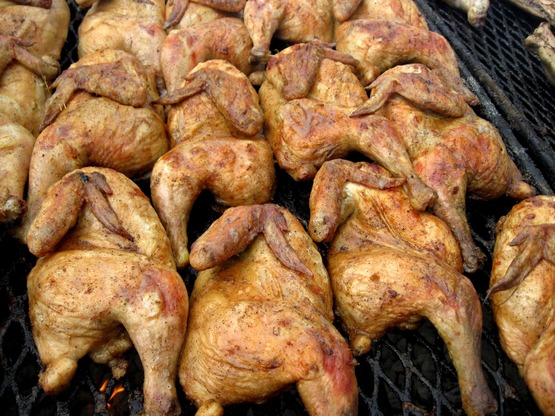 Print out and enjoy Dr. Robert Baker's famous "Cornell Chicken BBQ Sauce" recipe that is popular at cookouts throughout the Finger Lakes! 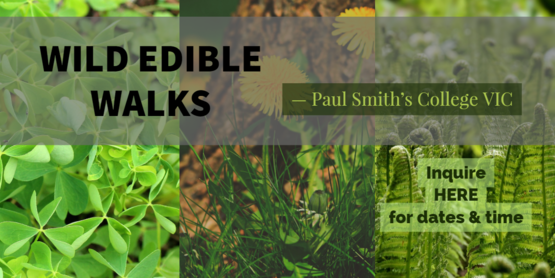